It was Thursday, October 31, but the Halloween Hype was enveloped by a thickening blanket of snow all day. The weather forecast predicted it would snow and lo and behold, the weather did not flake on us (well, it did, depending on how you interpret that joke).

Since childhood, I’ve been obsessed with snow. Hong Kong kids don’t grow up with snow, and it becomes emblematic of the magic that “going abroad” promises: picture-perfectness, Christmas wonderland, new clothes.

I think I was destined to love snow because the last character of my Chinese name, 霙, means snowflake or sleet (I prefer snowflake). It comes from the poem “雪夜獨宿柏仙庵” / “Staying in the Bai Xian Temple on a Snowy Night” by the Song Dynasty poet Su Shi. The character “霙” isn’t found in certain dictionaries, which is a fun fact I’ve always treasured. My English name, May, comes from the Chinese word 妹 (mèi), “little sister.” Having been named after a Chinese character found in a poem and a homophone translation, I like to think (somewhat vainly) that I was ‘born’ to write and translate poetry.

Staying in the Bai Xian Temple on a Snowy Night

Night rain becomes fine jade sleet
While pure winds blow on temples above
Mid-dream, my window is pierced
Yet the only sound in the quiet dark
Is the bamboo leaves’ quick cascade.
Barely past a winter cold myself,
How will fields recover from the autumn drought?
We can hardly foresee heaven’s intents,
For soon again a warm breeze will blow
Bright crisp color into fine spring days.

The above is a translation I did for an advanced workshop around 2 years ago, and what you’re about to read is part of the translator’s note I wrote to accompany the translation. As is typical of Su Shi’s work, contrasts and surprises are abound in this poem. The abruptness (yet nothingness) of the commotion in the window disrupts the delicate image of the jade-like sleet, and this disruption is accentuated by how line 3 begins suddenly with “夢驚,” (dream-surprised). I’ve replicated the original syntax in my translation, beginning line 3 with “mid-dream.” Moreover, the description of the bamboo ‘cascading’ is also strange; 瀉 means to flow rapidly, and is not a word that one would typically use to describe bamboo. The array of emotions (tranquility, concern, hope, etc.) in the poem also adds to its internal juxtapositions.

My first attempts to translate the poem involved trying to preserve the rhyme scheme and meter, and I experimented with the first and last lines as such:

A merit of this approach is that I echo the pun in the original with “清” and “晴” (qīng/line 1 and qíng/line 4); the former signifies clearness and purity, while the latter denotes the sunshine of spring (fun fact: the last character of my sister’s name is 晴). The identical rhymes that begin and conclude the poem make it come full circle. However, I felt that being constrained to a rhyme scheme wouldn’t allow other elements of the Chinese poem to shine in English, so I revised to forgo meter but incorporate internal rhymes. Even without the doubling of 清 / 晴 in my second draft, I’ve attempted to retain the poem’s ‘full circle’ effect by concluding lines 1 and 4 with “fine jade sleet” and “fine spring days,” respectively.

The last three characters of the original, 爛漫晴, succinctly convey the bright colors ( 爛漫) and crisp clearness (晴) of a sunny spring day, but it is challenging to be as tersely communicative in English. Thinking of how Pound kept the radical of Chinese characters in mind while translating, I used the word “warm” in my translation because the character for “fire” (火) appears in “爛.” Finally, although Su Shi was not in any way inspired by Robert Frost, and vice-versa, I couldn’t help but draw a connection between this poem and “Stopping by Woods on a Snowy Evening,” one of my favorite English poems. The sound of “easy wind and downy flake” in Frost’s poem reminds me of the bamboo sounds that Su Shi hears. So, there is some cross-pollination between:

The only other sound’s the sweep
Of easy wind and downy flake.

Yet the only sound in the quiet dark
Is the bamboo leaves’ quick cascade.

Su Shi’s poem is about the unpredictability of the weather, and as such of life. It snowed all day on Thursday, but on Friday the autumn colors reasserted themselves again. Today, which is Saturday, only the highest rooftops still carry the powder of our Halloween snow. We can hardly foresee heaven’s intents, indeed.

Because I can’t resist a revision, here’s my 2019-updated translation of Su Shi’s poem, which in some ways is my namesake. With this revision, I’ve again attempted a return to form; 8 lines with 7 syllables each (to match the Chinese). With this revision, I’ve abandoned some of the choices I described in depth above, but I suppose that’s all part of the process. Until the next revision…

Baixian Lodge on a Snowy Night

Night rain turns to fine jade sleet
Pure winds blow on temples high
Mid-dream, my window’s pierced
By nothing but the leaves’ cascade.
Barely past my winter cold,
Will fields brave the autumn drought?
Who can know heaven’s intents
For soon we’ll see fine spring days. 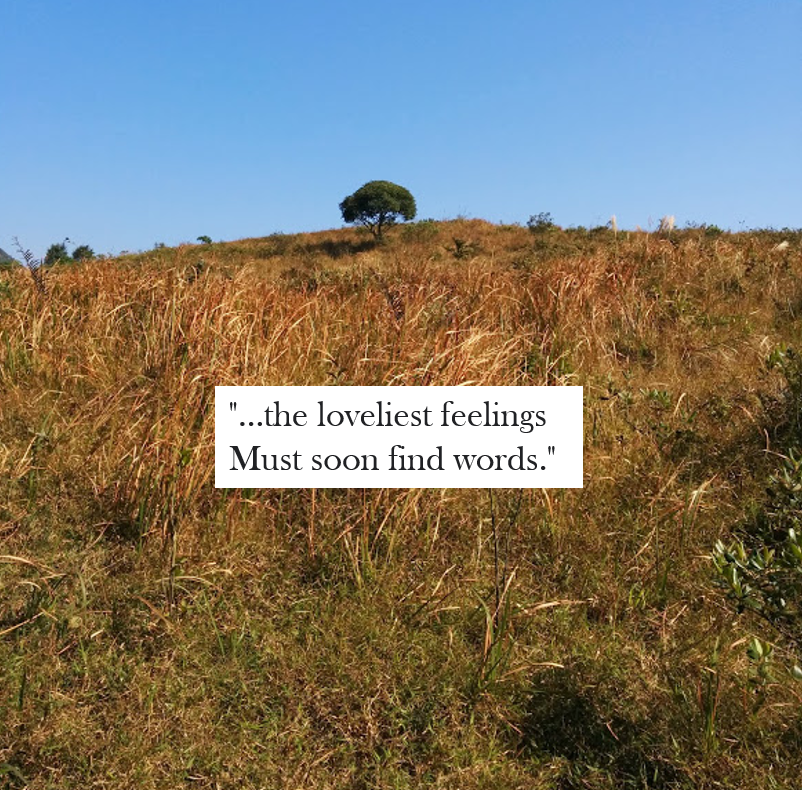